Where are the Twenty Somethings going to live in Bo’ness? 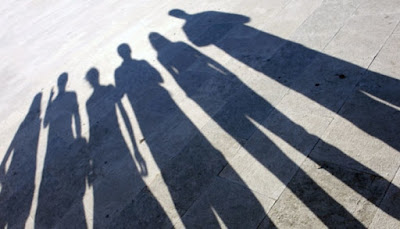 Ask a Bo’ness ‘twenty something’ and they will say they do not expect to buy until they are in their mid thirties, seven years later than the 1980’s. Some people even say they will never be able to buy a property and the newspapers have labelled them ‘Generation Rent’, as they are people born in the 1980s who believe that they have no hope of getting on the property ladder. One of the major problems facing young Bo’ness people is the large deposit needed to get a mortgage… or is it?

The average price paid for an apartment in Bo’ness over the last 12 months has been £93,206 meaning our first time buyer would need to save £4,700 as a deposit (as 95% mortgages have been available to first time buyers since 2010) plus a couple of thousand for solicitors costs. A lot of money, but people don’t think anything today of spending a couple of thousand pounds to go on holiday, the latest iPhone upgrade or the latest 4k HD television. The deposit and solicitors costs could soon be saved if these ‘luxuries’ were with held over for a couple of years but attitudes have changed.

Official figures, from the Office for National Statistics, show the average person in Bo’ness earns £524 per week meaning they would still comfortably be able to get a mortgage for apartment.

I was reading a report/survey commissioned by Paragon Mortgages. The thing that struck me was when tenants were asked about their long term housing plans, some 35% of participating tenants intended to remain within the rented sector and 24% intended to buy a house in the future, with the proportion of respondents citing the “unaffordability” of housing as the reason for renting privately increasing from 69% to 74%.

However, time and time again, in the starter home category of property (i.e. apartments), nine times out of ten, the mortgage payments to buy a Bo’ness property are cheaper than having to rent in Bo’ness.  It is the tenants’ perceptions that they believe they can’t buy, so choose not to. Renting is now a choice. Tenants can upgrade to bigger and better properties and move up the property ladder quicker than their parents or grandparents (albeit they don’t own the property). Over the last decade, culturally in the UK, there has been a change in the attitude to renting and, unless that attitude changes, I expect that the private rental sector in Bo’ness (and Scotland as well as the UK as a whole) is likely to remain a popular choice for the next twenty plus years.

With demand for Bo’ness rental property unlikely to slow and newly formed households continuing to choose the rental market instead of purchasing a property, I also forecast that renting will continue to offer good value for money for tenants and recommend landlords pursue professional advice and adopt a realistic approach to rental increases to ensure that they are in line with inflation and any void periods are curtailed.

If you would like to explore how I can help you with your property investments, or should you require any advice about investing in the Bo’ness property market, wish to enquire about our Investment Analysis Reports, Property Sourcing, Residential Lettings or Property Management services, please do not hesitate to contact me on 01506 828096 or at robert@thekeyplace.co.uk.

Alternatively please feel free to pop in and see me at our offices at 6 Vicar Street, Falkirk for a chat, the coffee is always on. 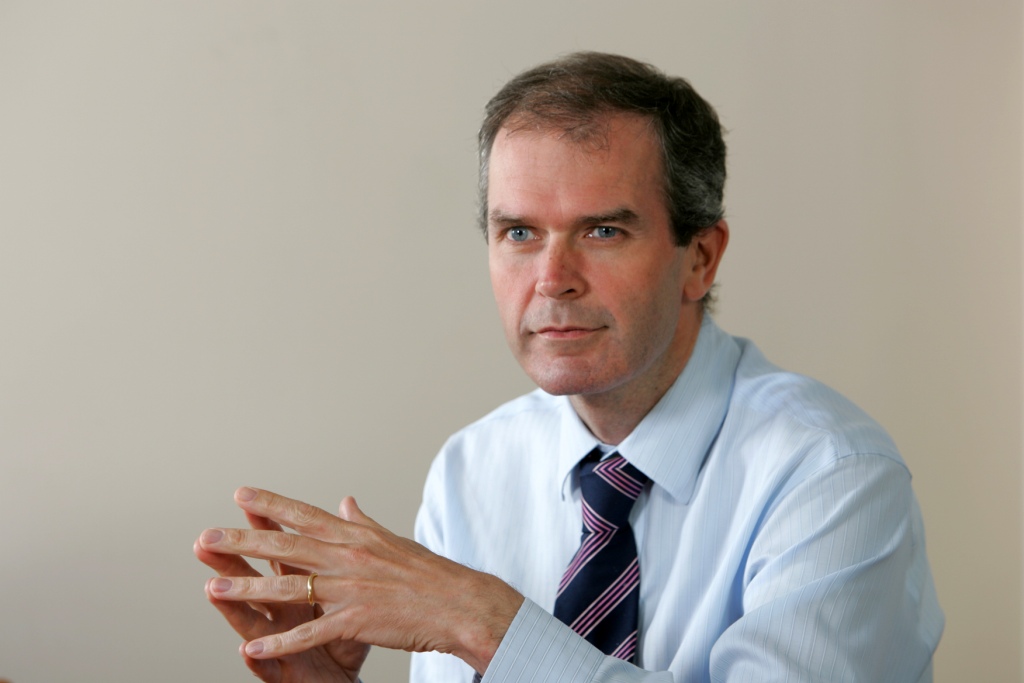